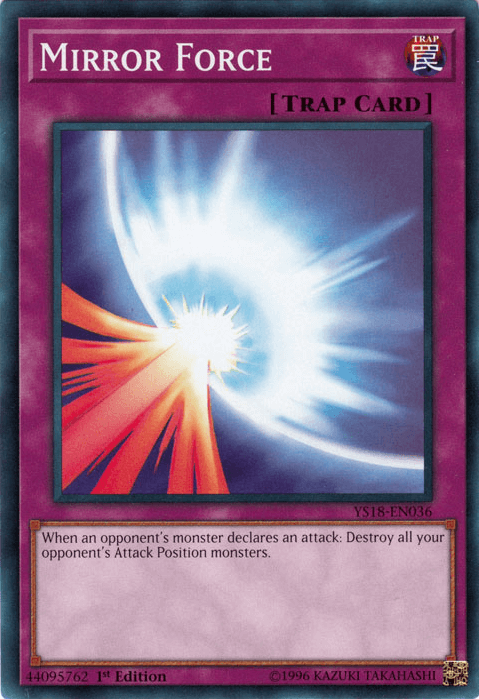 Chain
You may chain Trap Cards to Spell Cards, other Trap Cards, or to the Effects of Effect Monsters.

Activate from Hand
Some Cards allow you to activate Trap Cards during the turn you set it or even from your hand.
An example is “Red Reboot”, which lets you activate itself from your hand by paying half your Life Points.