Spirit of the Six Samurai 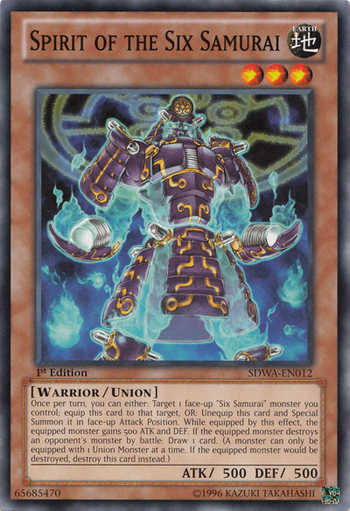